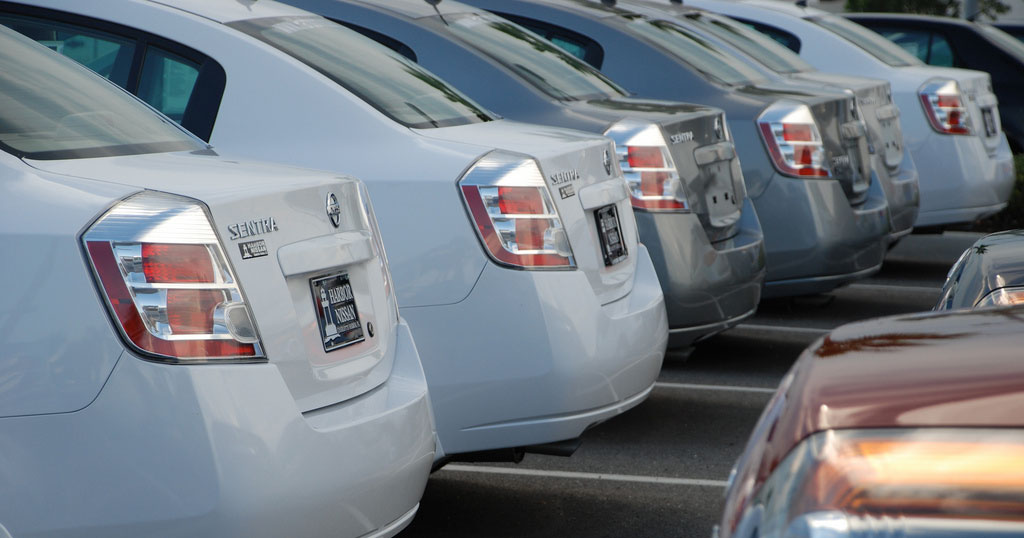 It’s not a certainty that you’re part of the problem, but many people shut down all their driving instincts upon entering a parking lot or parking garage. Perhaps it’s the anxiety of finding a spot or that it’s not an actual road, but suddenly, no one seems to know how to drive. If you haven’t paid attention to your parking lot driving, or your driving becomes a bit erratic, follow these tips to ensure proper parking lot etiquette.

It’s completely understandable if you’re ill, you’re pregnant, or you have small children that you’d want a parking spot close to a store entrance. However, it’s another thing altogether if you’re just being lazy. However, you still see it rather frequently. A vehicle waiting for five, 10, or 15 minutes to get the spot of a person leaving. Not only does this cause a traffic jam, but it also makes other drivers a bit irked. Don’t become shocked if you get some dirty looks or a crude gesture from this type of behavior. In fact, just don’t do it, period.

As you weave your way through a parking lot, oftentimes, you lay eyes on a car that’s decided it’s perfectly alright to take up two or more spaces. There’s just one thing with that: It’s not okay. If you have a fancy car that you don’t want touched by another car door or a shopping cart, leave it at home. The other alternative is to take up a single space where there aren’t any other vehicles. Usually, this spot is the furthest away from the store entrance. If you don’t do that, don’t get upset by other drivers’ reactions.

This goes hand-in-hand with laziness but adds a whole different effect. You’ve probably been there before. You exit a store only to have a car steadily creep behind you at less than an idle speed. These drivers are making an effort to snipe the spot you vacate, albeit in a less-than-savory way. In addition to giving you fear, they’re also clogging up parking lanes. Don’t let this happen to you. If you just happen to get to the right place at the right time, perhaps it’s alright, but stalking isn’t something to make a habit.

One of the biggest problems most drivers run into in a parking lot or garage is a total disregard for any rules of the road. This includes, but isn’t limited to, using turn signals, following speed limits, or going the correct way through the parking lot. The rule here is that if a police officer would give you a ticket on the street, you probably shouldn’t do it in a crowded parking facility.

Don’t fall victim to the temptations of poor parking lot etiquette. Instead, keep your wits about you, drive courteously, and you’ll avoid any messes with other drivers. Even if you have to park far away, at least you’re still getting some exercise. 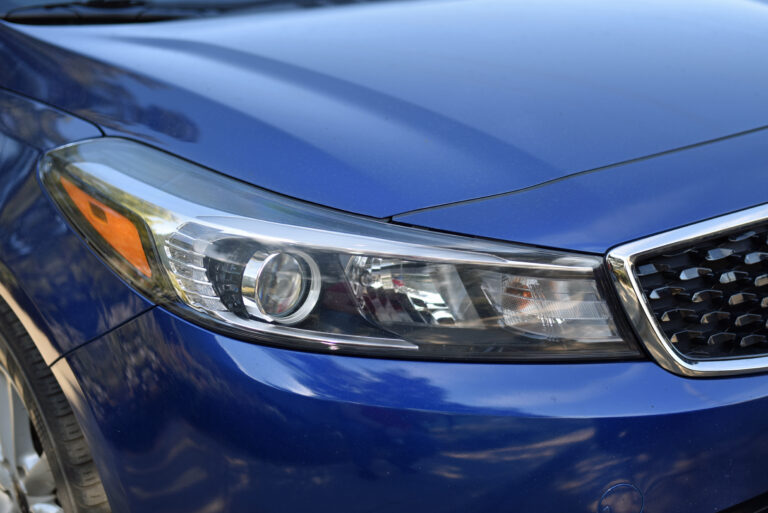 Sedans are one the most versatile vehicle types. They are good for solo travelers, small families, drivers with few passengers and those looking to get the best gas mileage. It’s no surprise that the sedan is one of the most popular body styles on the market. Since they are so popular, nearly every car manufacturer… 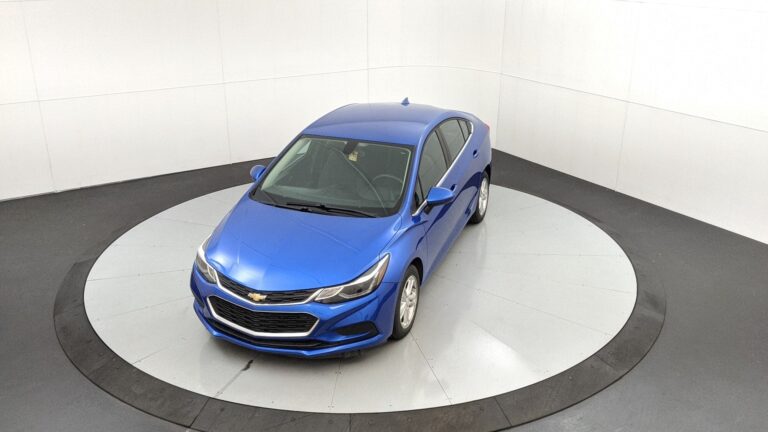 With the holidays quickly approaching, many of us will be traveling to see loved ones. According to the Bureau of Transportation Statistics, approximately 60 million Americans traveled more than 100 miles by car during the Thanksgiving weekend! If you’re one of the many Americans hitting the road this holiday season, you may want a fuel-efficient… 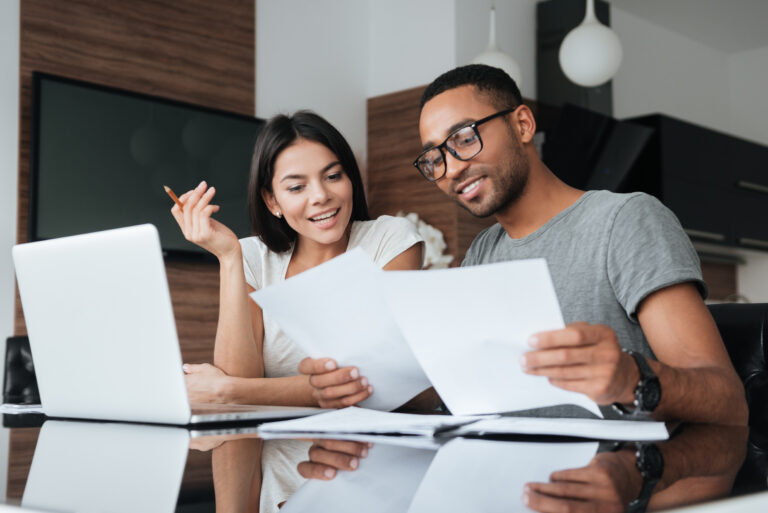 Things change and life happens, and in some cases, these life-changing events also change your financial situation. Some of these major life events can include things like: graduating high school graduating college with student loan debt getting a divorce moving to a new place having a medical issue that resulted in large bills having a… 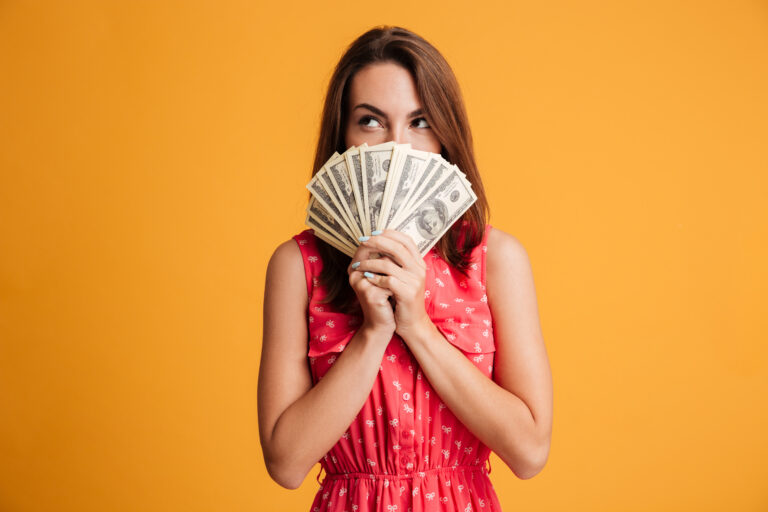 Getting a reliable car can be difficult if you have no credit, bad credit, or even less than perfect credit. It can make getting a traditional car loan from a bank extremely difficult. But having a less than ideal credit situation doesn’t mean that you are out of options. One option that is available to… 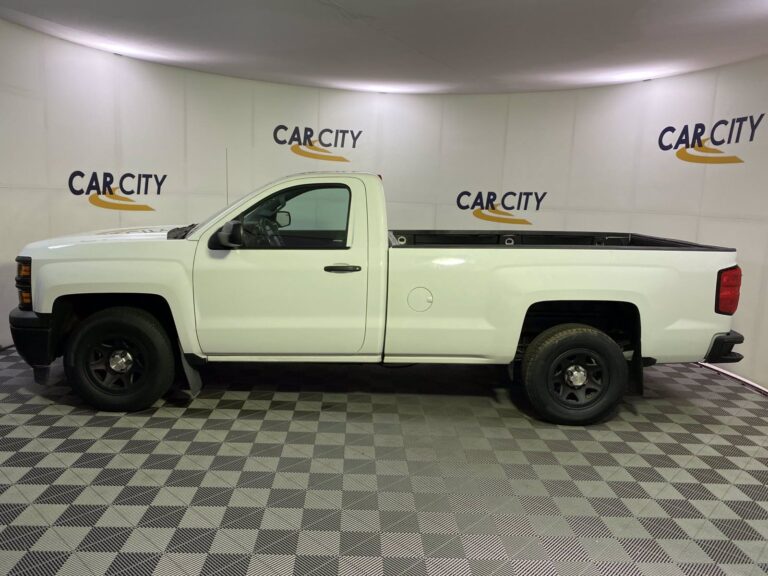 Known for their durability and practicality, trucks remain a staple in American culture. Trucks are great for work or to enjoy an outdoor lifestyle. Trucks can differ greatly by size, features, and towing capacity. With so many options, picking the right truck for your lifestyle can feel challenging. Those with bad credit may feel they… 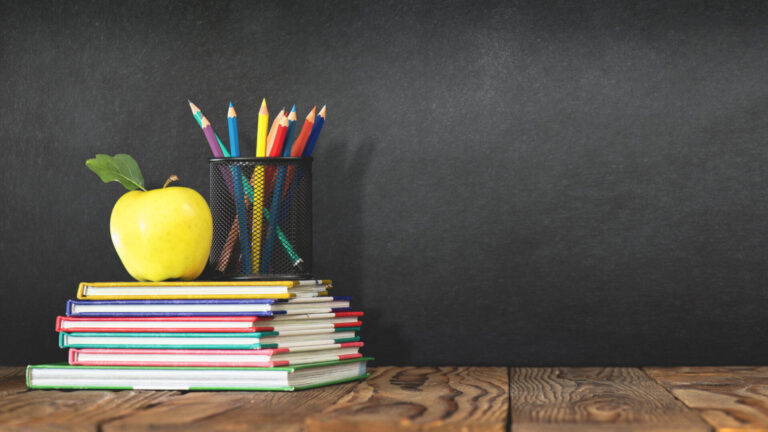 Sadly, summer is coming to an end, but for many parents out there, it’s a glorious time. As Labor Day nears, you know it’s coming: the first day of school. When the kids are back in school, you finally have some order back in your household. When choosing a family-friendly vehicle that is safe, reliable,…