The North American International Auto Show is one of the most premier auto events in the United States, not to mention the world. Featuring some of the most covetable vehicles on the market today, this show spans from updated enthusiast favorites to the most cutting edge in new design technology and concept vehicles. Held in Detroit, this auto show wrapped up on January 22nd, but if you missed out on this year’s event, we’ve the rounded up the must-know info so you can stay in the loop of upcoming vehicles and new models!

All About the Concept

At NAIAS, concept vehicles always have a big draw. This year featured many electric vehicles, including a new Volkswagen ID Buzz minibus with EV power and autonomous control. Audi debuted their new Q8 concept, which appeared luxurious from the inside and out, and with a seriously stylized and unique body flow that made it a standout vehicle at the event.
Nissan Vmotion 2.0 was another popular concept vehicle and looks like a Bond car with a long nose reminiscent of luxury brands like Rolls Royce and Bentley. The closest to production, however, was the Infiniti QX50, which is an upgrade on the brand’s already popular crossover models.

One of the biggest misconceptions about auto shows is that they’re only concerned with luxury and high-end brands, but this year the NAIAS definitely proved otherwise. Honda debuted their new and updated 2018 Odyssey, basically a nursery on wheels with incredible technology that anyone with kids would want including an overhead speaker system that lets parents boom over screaming young ones, WiFi available inside the vehicle, plus the newly innovated CabinWatch system.

Ford received great feedback on the news that they’re returning the Bronco and Ranger back to the production line, as well as a revamped F-150 with improved looks and diesel power. In addition, Toyota Camry’s production is returning to the United States and the models are significantly improved, garnering great feedback from the crowd.

Luxury Steps Up Its Game

NAIAS also deals in luxury. The Gallery is the first night of the event and tickets run around $500. This is where the auto show shows off an almost $7 million dollar collection of vehicles from some of the most expensive manufacturers, such as Bentley, Ferrari, Aston Marti, Rolls Royce and Lamborghini. Besides this exclusive night, the public also has options to view other up-and-coming luxury vehicles in the public show, which costs only $13 a day for an adult ticket.

Some of the featured luxury vehicles include the Revero by Karma. Karma stated they’d be pleased to sell only around 2,000 of these high-end vehicles. The 2018 Lexus LC starts in under $100,000 but the price quickly increases when you consider options, and the V8 provides an insane amount of speed.

These are only three facets of the North American International Auto Show. With multiple different events, showings, award ceremonies and other components, the 2017 show was one for the ages, and the 2018 show promises to be even better!

Stretching over 92 miles from Cadillac to Comstock Park in Grand Rapids, the White Pine Trail is an excellent way to hike, bike, run, or walk your way to excellent sights of Michigan! Michigan’s longest linear park boasts several interesting stops along the way: views of the Rogue River Dam, cafes in Howard City, ice…

With 1400 acres of beautiful terrain and miles of Grand River access, Millennium Park is one of the most magnificent urban parks in the nation – and it’s right here in Grand Rapids! Take a ten-minute drive from the Grand Rapids Car City and experience a six-acre beach, boat rental facilities, and nearly 18 miles… 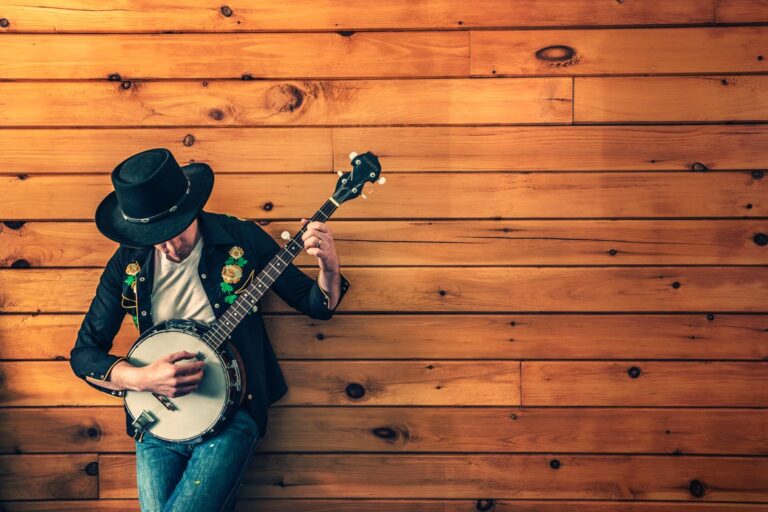 Prepare your boots for scooting – the B-93 Birthday Bash is here! On June 17-18 the annual country music festival will take place at the US-131 Motorsports Park in Martin. Acts like Big & Rich, Jake Owen, and Granger Smith (as well as many others) are ready to thrill attendees with great country music and… 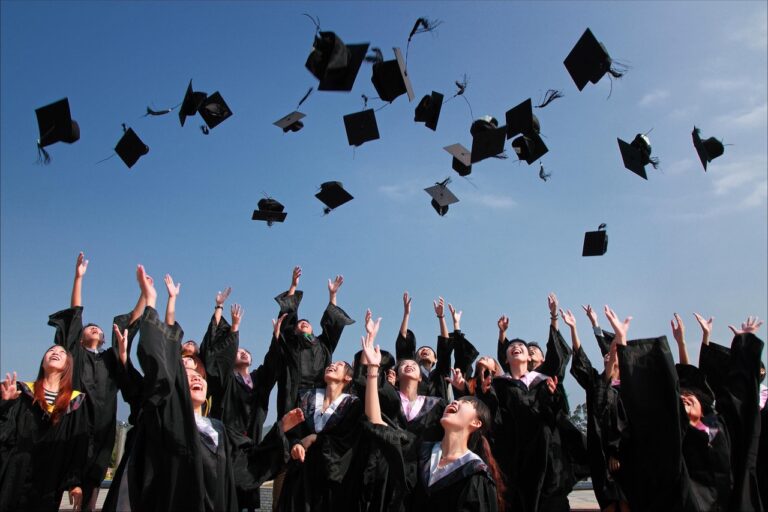 Turning the tassel and walking across the stage are big moments in every young person’s life. Buying a new car to get to your first job is also just as monumental! First-time car buyers may need a little more assistance when completing paperwork and visiting a dealership to get behind the wheel of the car… 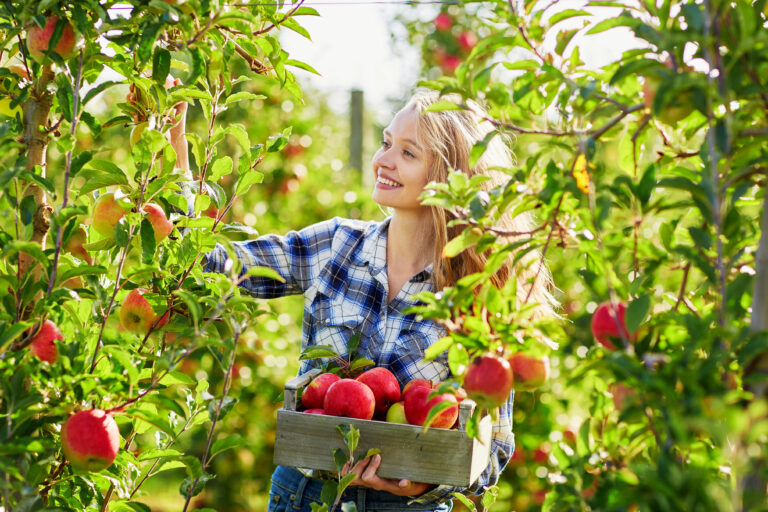 Southwest Michigan has no shortage of family-friendly activities for the fall season. From cider and donuts to blazing fall foliage, there’s sure to be something out there for you. Grab some juice boxes, pack a picnic, load up the car, and hit the road for some amazing fun! Get Lost in a Corn Maze No…