Picture driving down the open road on a beautiful sunny day. Listen to the engine, feel the power, bask in the glory of driving a sports car. At Car City, we have sports cars currently available in our inventory. Known for their performance, sports cars offer drivers the ultimate driving experience. With many used sports cars on the market, drivers of all credit types have access to them.

Just because you have less-than-perfect credit doesn’t mean you can’t enjoy this experience. At Car City, we work with all credit types and can get people driving for only $39 down!  We have a large inventory of newer used vehicles available in our locations from Cadillac, Michigan to South Bend, Indiana.

To help you decide which sports car is best for your situation, we’ve decided to compare the two most popular muscle cars on our lots: the Chevy Camaro and Dodge Challenger. These two American sports cars are known for their looks and performance. As a result, we have compared these cars so you can make the best decision possible.

The 2013 Chevy Camaro ranks high among sports cars due to its engine performance, high safety ratings, and reliability score. The 2013 Camaro comfortably seats four, averaging 12-18 MPG in the city and 18-28 on the highway.

According to U.S. News & World Report, the 2013 Chevy Camaro ranks second in its “2013 Affordable Sports Cars” list. The 2013 Camaro has an 8.4 (out of 10) overall ranking, based on critics’ ratings, performance, and reliability.

When it comes to sports cars, drivers are looking for performance. The 2013 Chevy Camaro has two available V8 engines, including a supercharged 6.2 liter at 580 horsepower and 556 pound-feet of torque (in the ZL1 trim). A six-speed manual transmission comes standard with all engines.

When it comes to safety ratings, the 2013 Dodge Challenger gained a 5-star rating from the National Highway Traffic Safety Administration (NHTSA), similar to other muscle cars.

Chevy Camaro vs Dodge Challenger: Which used car is right for you?

At Car City, our wide inventory makes it easier for customers to choose a newer ride. If your credit is not perfect, or if you are simply looking for a quality used vehicle, look no further! At Car City, all vehicles come with a six month/6,000-mile warranty, GAP coverage, and a three-day money-back guarantee. Additionally, Car City offers a minimum of $1,000 for your vehicle trade. Simply bring your trade-in vehicle to any Car City location and apply the trade-in value towards your newer ride! Start your application today to drive away in a quality, used vehicle this year! 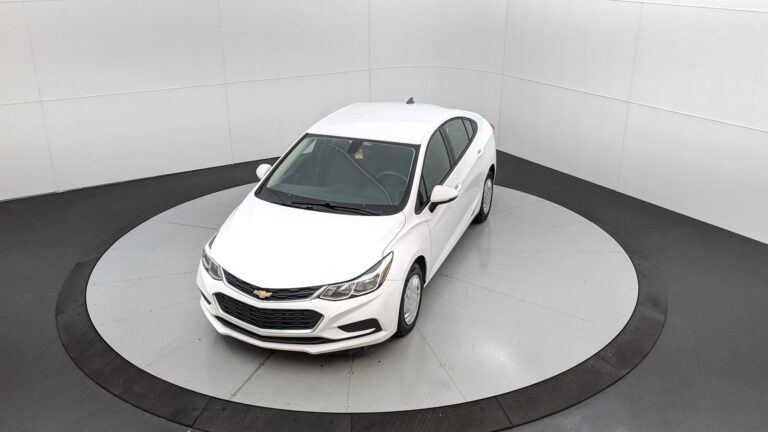 If you’re in the market for a quality, compact sedan, the Chevy Cruze and Toyota Corolla are great options. Both offer good fuel economy, a spacious cabin, and cool tech features. These sedans are perfect for commuters or those seeking to save on fuel costs. Read on to learn the differences between these two popular… 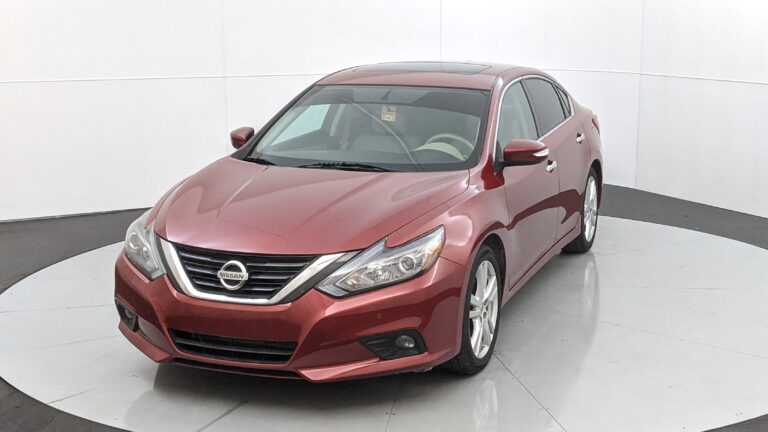 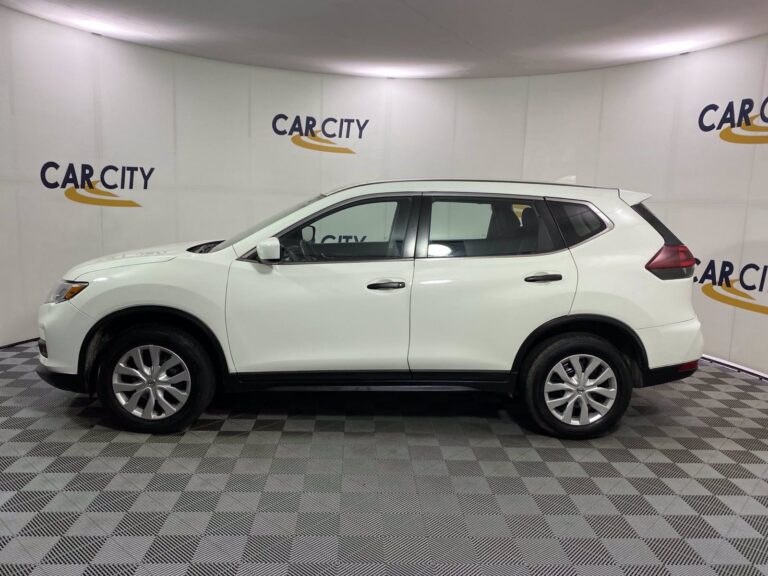 When choosing a used vehicle, one of the most important factors is the vehicle’s safety rating. Those buying a used vehicle for a family, teenager, or for personal use benefit from added safety features. Regardless of your budget or credit situation, you deserve a safe and reliable vehicle. At Car City, we understand this need… 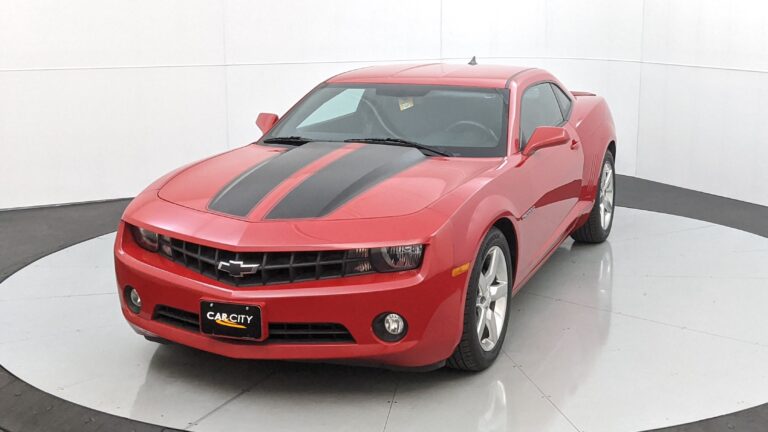 As we endure the dog days of summer, there’s nothing like going to the movies. Whether you’re relaxing in the AC at home or going out to the theatre, a summer movie marathon is perfect for escaping the heat during the hottest time of year. At Car City, we love movies, especially ones that feature… 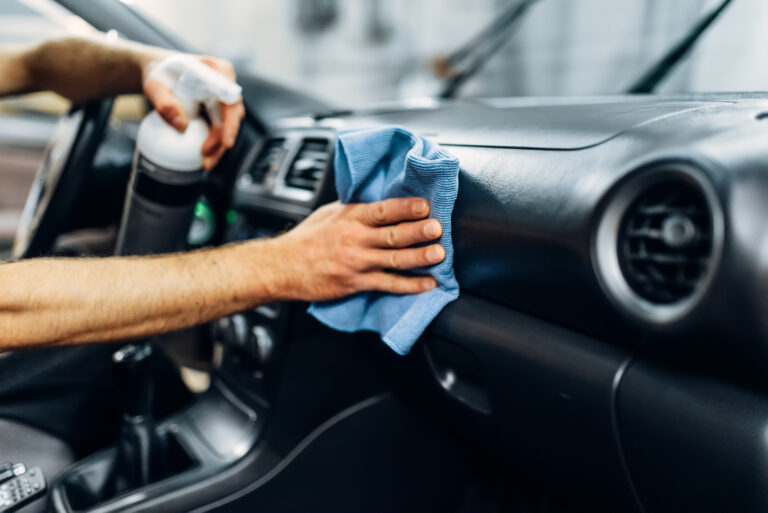 The Prius has always been the go-to car when someone mentions hybrid and electric vehicles. The Toyota Prius Plug-in is one of the most popular in the used-car market for electric vehicles. They’re known for their reliability, practicality, and great gas mileage. But they are not the only electric cars that have been and should…